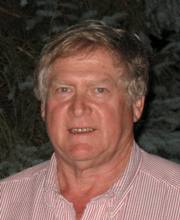 Robert Owens James (1944-2015) received his Ph.D. in Chemistry from the University of Melbourne, Australia. He spent most of his professional career at the former Research Laboratories of the Eastman Kodak Company, Rochester, New York, where he distinguished himself in the areas of film sciences and materials sciences. In all he was awarded more than 30 US Patents for his work on magnetically encoded materials, magnetic particles, and various types of photographic films. Toward the end of his tenure at the Eastman Kodak Company (2003-2005) he joined efforts with Frank Duarte to create a new class of tunable organic laser materials, incorporating inorganic nanoparticles, which offer improved spatial and spectral coherence and better thermal characteristics. 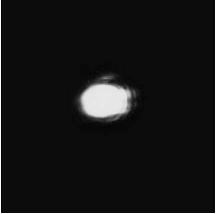